by A NEW HAI 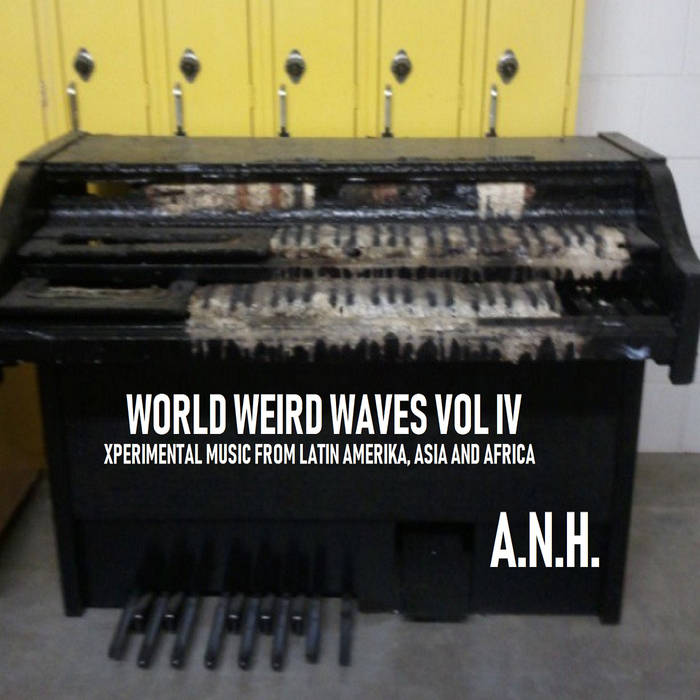 STANDING on a muddy patch of grass in Mathare, a district in the eastern part of Nairobi, Kevin surveys his handiwork. From an electricity pylon, a thick bundle of crudely twisted wire hangs down into a tin-roofed shack. From there it spreads to a dozen more. Single wires run perilously at eye level over open sewers, powering bare light-bulbs, kettles and blaring speakers. In exchange for a connection, Kevin and six of his friends collect 200 shillings per month each (about $2) from about a hundred shacks in his corner of the slum. To protect the business, the gang pays off police officers and intimidates the competition. The connections, Kevin insists, are cheaper than official ones, and safer too. The rotting body of a fried rat near one of the lines suggests otherwise. by The Economist (Exploitation and short-sightedness in Africa’s slums)

Bandcamp Daily  your guide to the world of Bandcamp

Featuring Gary Bartz, 5 years of Rhythm Section Intl and an LP of the week by Nicolas Jaar